Over a century of expertise 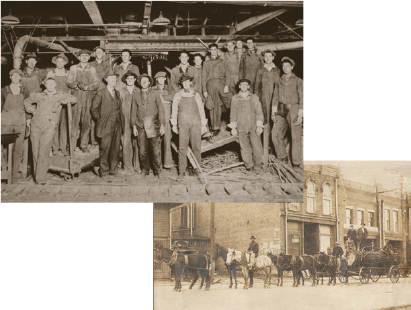 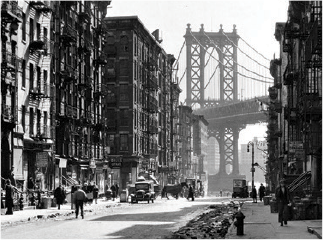 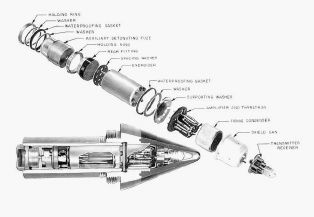 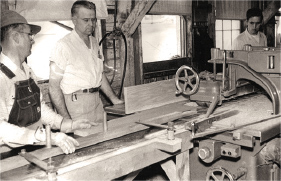 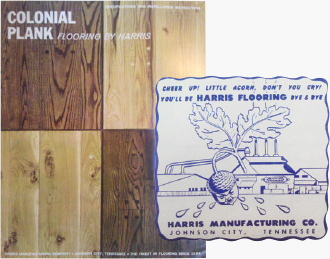 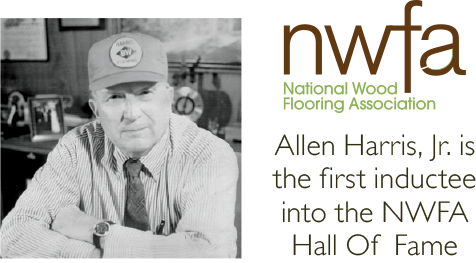 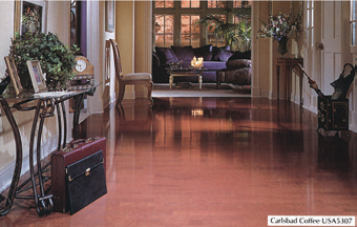 Acquired by Q.E.P. Co., Inc. allowing Harris Wood to return to its roots as a leading hardwood flooring supplier

Introduced FinishLoc advanced system to “Loc” in and protect the finish 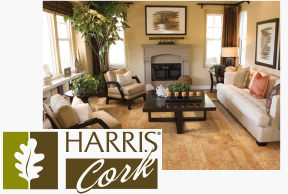 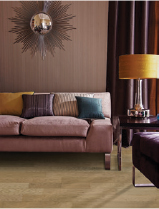 Made in the USA for 119 years, and still going strong

Fill out the form below to get started.